Students in Australia attend school for approximately 180 days per year; made up of four terms, each lasting between 9-11 weeks. The school year runs from late January until mid December. The summer vacation is from Mid December until late January and is the longest of the school breaks. The remaining terms are separated by two weeks holiday.

The typical school day in Australia is from 9am until 3.30pm and lunch is eaten at school, with a shorter break in the mid morning. Many schools operate before and after school clubs to cater for working parents.

The ‘walking bus’ is a great Australian innovation, where ‘volunteer’ parents walk a specific route to school each day, picking up children along the way and ensuring their safe arrival at school. It’s great for congestion and promotes a sense of community in the great outdoors.

Most schools do require that the students wear a uniform and many have adopted strict rules in relation to care in the sun. The ‘no hat – no play’, policy has been widely adopted throughout Australia to keep children safe in the sun. Outdoor play and activities form a large part of the daily school routine.

Class sizes are 16 on average, with approximately 9 computers per class.

In year 12, pupils will have three to six classes of between 40 and 90 minutes duration. There are plenty opportunities for pupils to access after school activities, clubs and extra resources too.

Much has been said of the differences between State and Private education systems in Australia, with Private education being more accessible for parents than in many other parts of the World. The typical school day however is one of those aspects that generally remains constant regardless of sector. 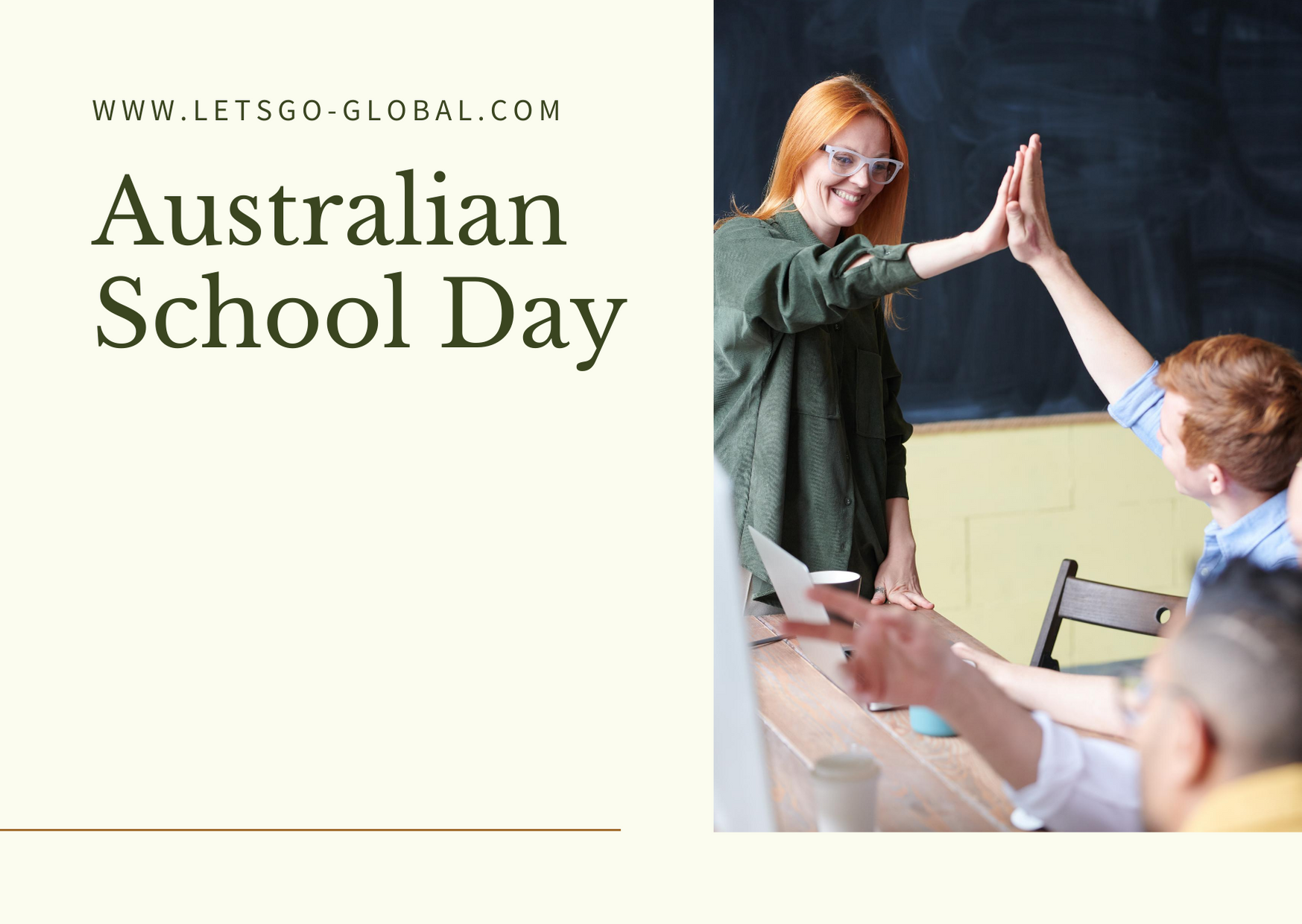 How to move to Australia as a Secondary School Teacher