Moving to Geelong Australia in 2023

Home > Moving to Geelong Australia in 2023 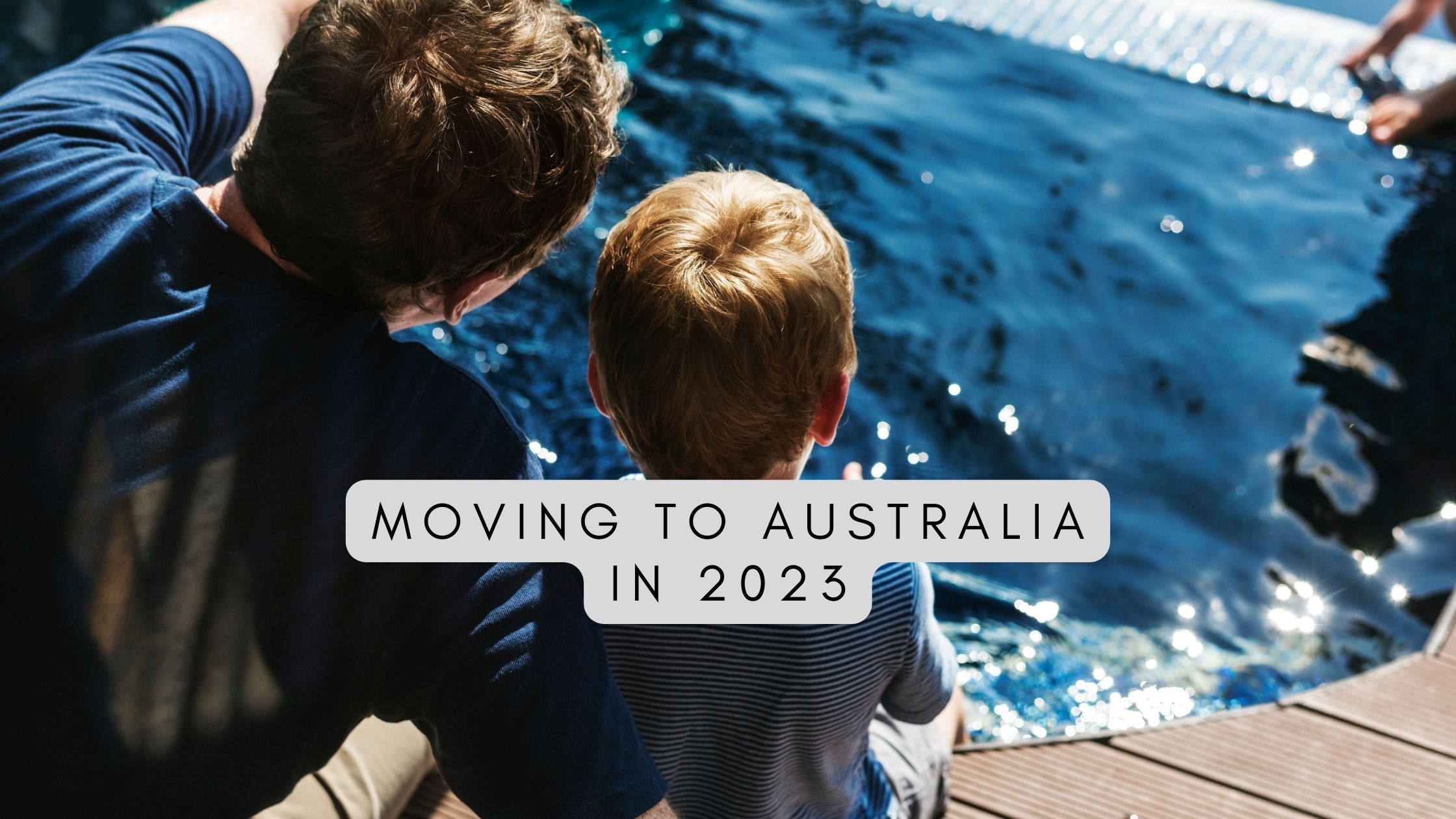 Moving to Geelong Australia in 2023

Moving to Geelong Australia as a new immigrant means there are many things to consider before making the move, including finding a place to live, finding a job, and integrating to a new culture.

Geelong has a strong economy and job market. Job search websites and online resources can be a great starting point for your research about Jobs in Geelong.

Find a place to live in Geelong

Moving to Geelong and finding a place to live in Geelong is be difficult due to a shortage of property in the area. For this reason many new immigrants to Geelong in 2023 rent a furnished serviced apartment or room for their first few months in Australia to give them time to adjust and find a more permanent place to live.

Learn about the culture and customs in Geelong

Geelong is a multicultural society thanks to the high numbers of Immigrants moving to the area (with many thousands more expected this year) but the culture and customs can be quite different from those in your home country. It’s important to learn about the culture and customs in Geelong before you move to help you adjust to your new home. You can also join expat groups or clubs in Geelong to connect with other people who have gone through the same experience.

Set up your bank account and utilities in Geelong

Once you have a place to live in Geelong, you will need to set up a bank account, get a SIM card for your phone, and set up utilities like electricity and gas. This can be an overwhelming task, but there are many online resources that can help you navigate the process.

Geelong has a public healthcare system, but it’s a good idea to get private health insurance to cover any costs not covered by Medicare.

Get a Tax Number

As a new immigrant to Geelong in 2023 one of the first things you’ll need to do is get an Australian Tax Number to work in Australia. Your tax number is a unique identification number issued by the Australian Taxation Office (ATO).

Register for the Geelong,Australia Electoral Roll in 2023

As a new Immigrant moving to Geelong in 2023 you may not be able to vote immediately in local or federal elections. However, getting registered on the electoral rile in Geelong will still be beneficial for your credit score.

Enjoy your new home in Geelong

Geelong is a beautiful area with a lot to offer. Take the time to explore your new home and enjoy all that Geelong has to offer.

Key Points for Moving to Geelong in 2023

Get a Job in Geelong in 2023 as a New Immigrant

Geelong offers a wide range of job opportunities for foreigners and new immigrants. The industries with the most job opportunities in Geelong in 2023 include healthcare, education, engineering and information technology.

Geelong’s healthcare system is one of the best in the area, and the industry is always in need of skilled medical professionals.

Geelong’s education system is always in need of qualified teachers and educators.

Geelong has a high demand for engineers in 2023.

The technology industry is growing rapidly in Geelong and there is a high demand for professionals with skills in software development and cybersecurity.

Trades such as electricians, plumbers, and carpenters are in high demand in Geelong.

Opening a bank account in Geelong in 2023 is a straightforward process:

Research the different banks in Geelong

Geelong has a number of banks to choose from. Research the different banks and compare their fees, services, and documentation requirements.

You will need to provide a range of documents to open a bank account in Geelong, including a valid passport, visa, work permit, proof of address, and proof of income.

Once you have gathered all required documents, you can apply for the bank account. You can apply online, or in person at a bank branch in Geelong. Processing times for bank account applications in Geelong can take up to 3 days. Once your account is approved then set up online banking and link your account to a debit card.

Get a BSB and Account number for your Geelong Bank Branch

You will get a BSB (Bank State Branch) and an Account number, which you will use to make and receive payments.

Get a Tax File Number in Geelong in 2023 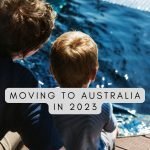