Moving to Australia is possible for many people with a wide and diverse range of skills and Australia I very much ‘open’ for immigration, unlike many other countries in the World.
If you’re seriously considering a move to Australia complete our Australia immigration visa checker tool to see if you’re eligible to immigrate to Australia.

With a landmass larger than Europe and a population of less than 25million the only way it can continue to grow and develop as a world power is through new people moving to Australia. However, even though they have one of the most progressive immigration policies in the World the country is only open to the right kind of immigration.

There are no shortcuts when moving to Australia. Obviously there are many ways that new migrants try to play the system, although moving to Australia without the right visa or skills assessment paperwork will often lead to frustration and more importantly a prolonged period of financial hardship and uncertainty.

Let’s Go! Global are proud to be the loveliest brand in Australian migration and take great care, pride and satisfaction when our clients finally get to move to Australia at the end of what is often a complex and emotionally draining process. We have a dedicated move to Australia team for lots of different occupations such as electricians, nurses, teachers, accountants, paramedics, bricklayers and everything in between.

There are a whole raft of visas to move to Australia and each visa subclass has its own immigration rules, regulations and policies.

The most desirable way to move to Australia is on a 189 PR Visa. The 189 is the very pinnacle of Australia’s Skilled Migration system and for many is the first major step in becoming a fully fledged Australian Citizen. A 189 Visa allows you to live and work anywhere in Australia from day one. In order to move to Australia on a 189 visa you’ll need to have an occupation on the MLTSSL of the Australian Skilled Occupations List. This Sshould not be confused with the STSOL

Although all occupations in the STSOL also appear on the MLTSSL this only shows that if you have an occupation on the SOL that you’re eligible to move to Australia on both the 189 visa and the 190 visa, whilst those with an occupation only on the CSOL can only apply for the 190 PR Australia Visa.

Move to Australia on a 190 Visa
The 190 PR Visa subclass is designed to offer Permanent Residency status and is issued (or sponsored) on a State by State basis.

Of course emigrating to Australia is a much bigger process than getting your visa, it is a huge project that should be managed with precision and expertise. After your visa process has begun we must start to look at jobs, shipping, booking accommodation in Australia, schools, moving pets, flights and planning for the overall move.

What are the main reasons people choose to move to Australia
Environmental factors: Australia has the cleanest air in the World, due in part obviously to the size of the country combined with extremely low population numbers working out at less than 6 people per square KM.

With such an abundance of nature and amazing weather Australians on the whole embrace the outdoor lifestyle and many people move to Australia for a better and healthier lifestyle for their family. Australia has beaches, rainforests, deserts and mountains contained in 521 National parks!

Australia is open for Immigration; it’s tough and strict but it’s this strict policy that makes people want to move. And because it has the right type of immigration over 45% of Australian Citizens have either moved to Australia or born to parents who’ve moved to Australia.

Moving to Australia is one of the biggest and most life changing things you can do for you and your family with the majority of new Skilled Migrants going on to become full Citizens. With Let’s Go! Global it can stop being a dream and become your day to day reality.

We look forward to helping you move to Australia. 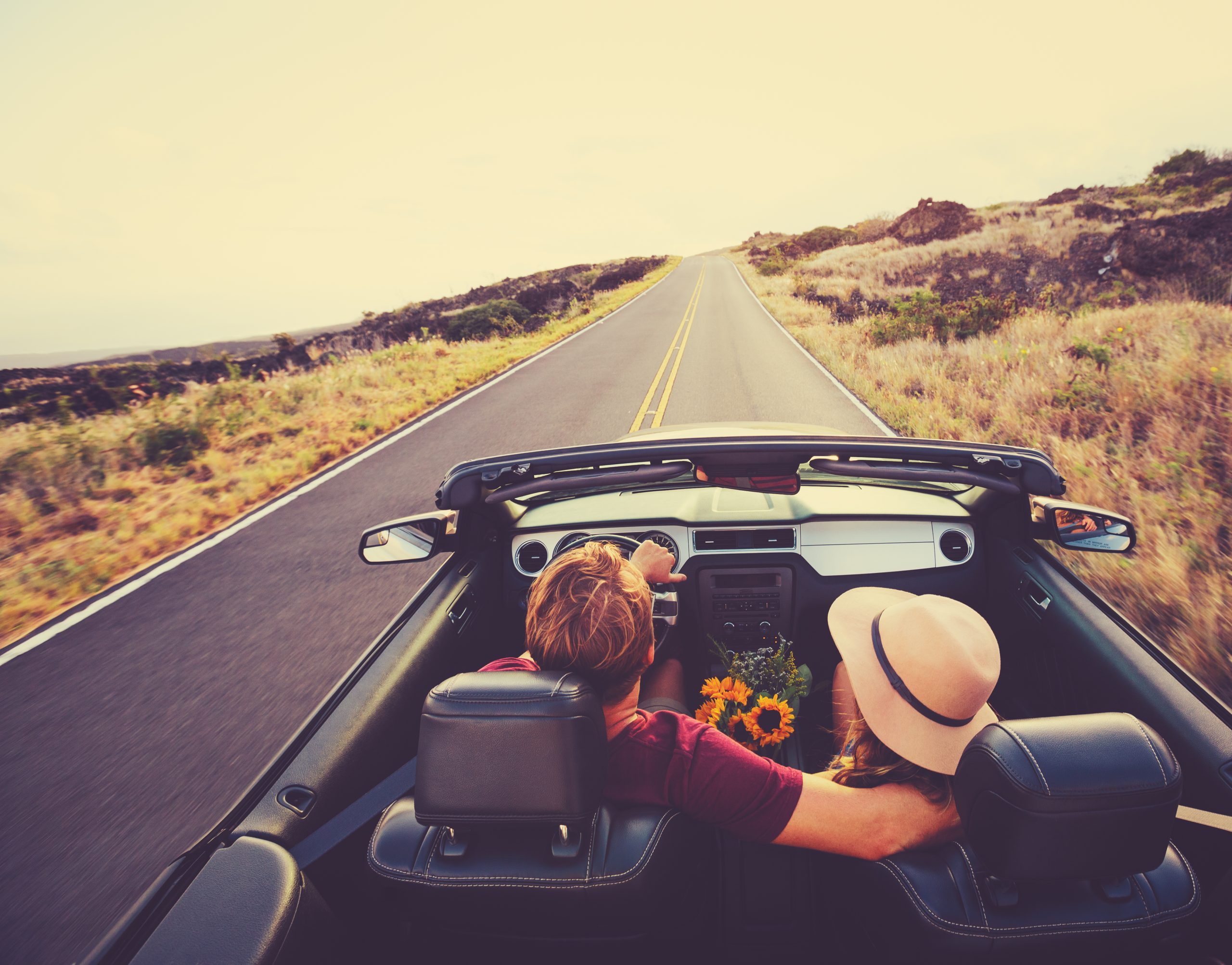 Moving to Australia to Start a New Life

We use cookies to ensure that we give you the best experience on our website. If you continue to use this site we will assume that you are happy with it.Ok