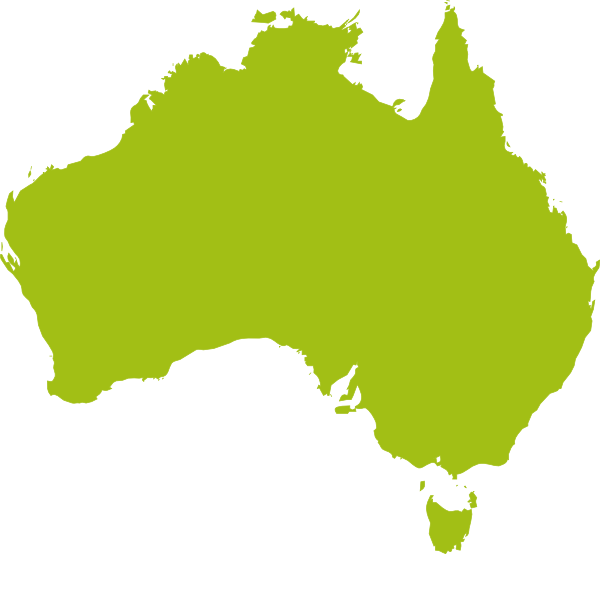 Epic Visa Fails of the Rich and Famous

Emigrating to Australia or even visiting for legitimate purposes can be problematical not least for some high profile celebrities, film stars and those infamous for views that aren’t compatible with the Aussie way of life.

You can be refused a visa for a number of reasons, for instance having a recent criminal conviction, as Snoop Dog found out when he was refused entry into the country after pleading no contest to charges relating to guns and drugs offences in the USA.

The problem is that quite a few high profile individuals come with some excess baggage that is less than savoury if you look at in a certain way. Top of the list for Australian immigration are those who have violent pasts, unpalatable viewpoints or just the potential to cause a fight while they are in the country.

Here are just a few who have got the wrong side of their visa when trying to fly into the land down under.

Chris Brown
Last September, the singer, actor and dancer was due to perform in Australia but there was a backlash from protest groups over his conviction and 5 years’ probation for domestic violence after assaulting girlfriend Rhianna.

It’s thought he was also part of brawl at a basketball game and he avoided another sentence for an incident that happened in Washington in 2014. The protesters naturally pointed out that Brown wasn’t the kind of person Australia should be letting in, especially seeing how influential he was to young people. The singer finally cancelled his visit in December after his visa was denied and the chances of getting one for the New Zealand leg of the tour began to diminish.

Julien Blanc
Domestic violence and appalling attitudes to women seem to be common reasons for visas being refused. Boxer Floyd Mayweather Jr had access denied after a conviction for hitting his girlfriend. And self-styled pick up artist Julien Blanc actually made it to Aussie shores before his visa was revoked by Australian immigration services.

Blanc caused outrage over his attitude to women and for running seminars on how to pick them up and treat them badly. Obviously this did not go down well with the good people of Australia who caused the authorities to back track and throw him out after protesters gathered outside his meetings on several occasions.

David Irving
It’s not just celebrities and wannabe relationship bad gurus who have fallen foul of the immigration authorities. David Irving has received worldwide condemnation for his views on the Holocaust, namely that it never happened, and has been refused a visa for entering Australia. That’s not unusual for Irving who has been denied visas for a number of countries including Canada and Germany.

Dan Bilzarian
It’s clear that if you’re a misogynist or can’t control your temper around women, you’re going to find it difficult to get a visa for Australia. Dan Bilzarian, the Instagram social media boss, was denied a temporary visa when video of him kicking a woman in the face was released on YouTube. The guy who is fond of saying: I’m used to doing what I want, finally found that he couldn’t get his own way all the time.

Eminem
Of course, the immigration authorities and the Australia Government don’t always bow to public pressure. When Eminem wanted to visit the country and perform two concerts, there was plenty of outrage over his violent and misogynistic lyrics and there were some dodgy moments for the singer which saw him possibly having to cancel the tour. In the end, though, he was given a warning and then granted his Australia visa.

Kim Kardashian
Failing to meet strict visa requirements can also get you into trouble if you are a celebrity and want to go to Australia. Reality star Kim Kardashian was put onto an immigration watch list after she broke the terms of her visa agreement three times. This included pretending to be a tourist whilst actually being there on business to launch a new handbag range. As of yet, it hasn’t resulted in Ms Kardashian being denied a visa.

Troy Newman
Anti-abortion activist Troy Newman had his visa refused but still traveled to Oz in the hope of spreading his views to the unsuspecting general public. The immigration department said that his ideas could lead to more protests that endanger women wanting an abortion but Newman still found his way into the country. Despite launching a legal challenge, he was eventually deported and asked not to return again.

Johnny Depp & Amber Heard
After smuggling their two dogs Pistol & Boo into Australia on their private jet circumventing quarantine rules there was talk of the Government executing the felonious canines and even charging their owners with perjury. In the end however tempers settled, anger dissipated and the dogs lived to see another day. However, Johnny Depp said he would never set foot in Australia again in 2017 and so far, this is still the case.

Tyler the Creator
The singer and rapper was denied entry to the UK and Australia because of his offensive lyrics that promote violence and intolerance. Two songs were singled out, written in 2009 and 2011, and were initially produced for their shock value.

Thankfully, due to amount of pre-screening of clients that we undertake at Lets Go! Global we are unlikely to have any epic visa fails. 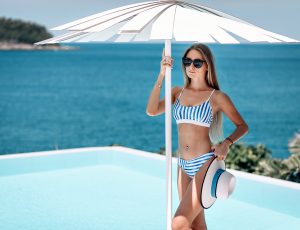 Age Limit To Emigrate To Australia in 2021 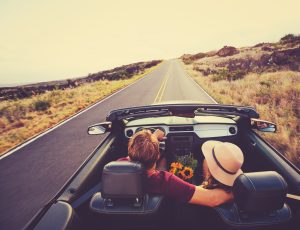 What is required to Move to Australia in 2021 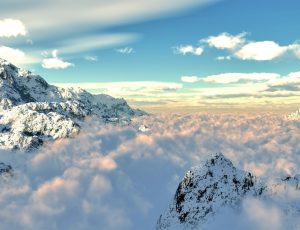 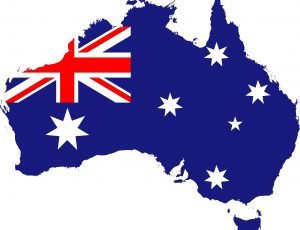 How to Emigrate to Australia Without a Trade 2021

Move to Australia from the United States in 2021 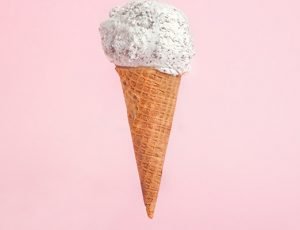 How Much Money Do I Need to Move to Australia 2021 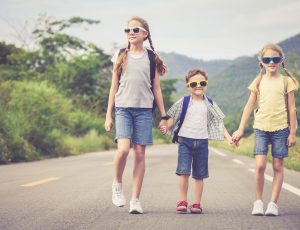