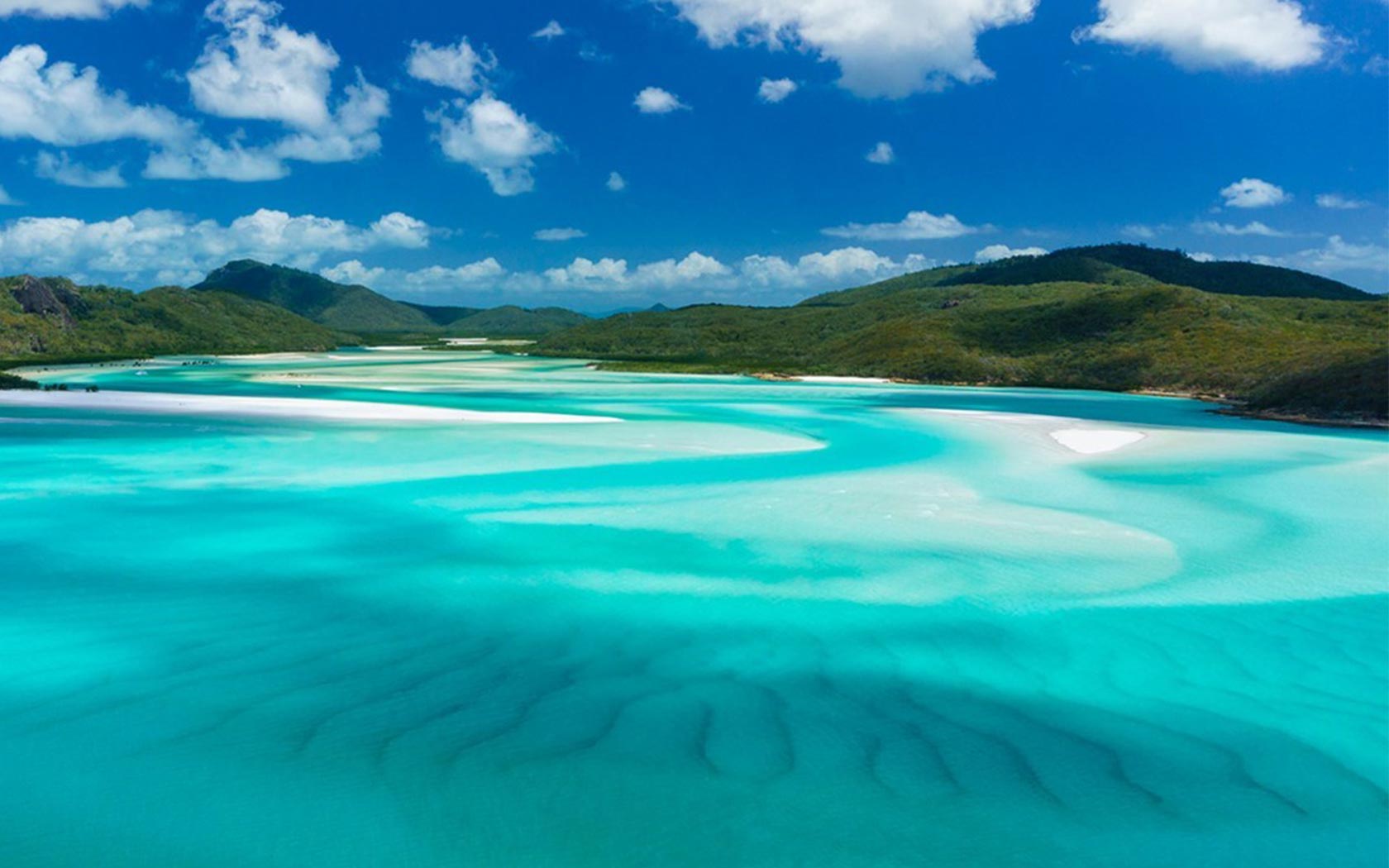 This guide is to help you convert your driving license to Australia after you emigrate.

Do I need an overseas drivers licence to drive in Australia?

One of the most common questions we get asked is about driving in Australia once a client has emigrated. We’ve likely all driven abroad on Holiday but surely the rules are different if you actually intend to live in Australia Permanently?

It’s a good question and that assumption would be correct. We asked Beth, one of our lovely relocation experts for the definitive answer on transferring an overseas drivers license to Australia.

How to get an Australian driving licence

Licences to drive in Australia are administered at State level as opposed to on a Federal or Government level and obviously as result the regulations in force at any one time do vary from State to State although not dramatically.

When do I need to get an Australian driving license?

When you immigrate to Australia you will normally be required to convert your driving license to an Australian one after three months and you are free to use the License from your home country up until that point.

Do I need to do a driving test if I move to Australia?

Not if you hold a current driving license from most European countries including the UK, Canada, USA, New Zealand or Japan as holders of these licenses are automatically deemed to have passed a similar driving test to that in effect in Australia. Don’t worry, it’s a full exemption so there is no probationary period and no need to plaster your car with P Plates.

My visa is only temporary, do I need to apply for an Australian license to drive?
No, people who are on temporary visa subclasses can remain on the license of their home country.

Can I keep my original driving license from my home country?

Very soon we hope that you will start to call Australia ‘home’ although for the first few months its certainly a habit! Yes, you can keep the original driving license after your Australian one is issued although it will be endorsed. This means that you can’t use it in Australia anymore, you will have no need to though, because you will be the proud owner of a new Australian License!

Your lovely new piece of plastic can be endorsed though with points for traffic offences just like most places in World. In Australia these are called demerit points.

Converting Your Driving License When Emigrating: Remember, if you don’t hold a driving license from one of these countries you will need to do a practical driving test

What else do you need to know when converting your Driving License when emigrating?

-Australia drives on the left
-Speed and distances are in Kilometers per hour
-Australia is as large as the USA although with less than 25 million people the roads can be quite underdeveloped especially as you head further inland.
-There are often very long gaps between fuel stations especially inland
-Australian cars are usually automatic
-Seat belts are compulsory of course

-Don’t drink & drive. The blood alcohol limit is so small and we want you to stay safe
-Yes, speed cameras have made their way to Australia too
-Third party insurance as a minimum is compulsory and if you buy a car on finance you will be required to have a fully comprehensive policy. However, you will find the cost of car insurance dramatically less than most other countries in the world.

Move to Australia with lets Go Global and we’ll make sure you’re covered.